In development: a new version of the PetroVision Data Bank 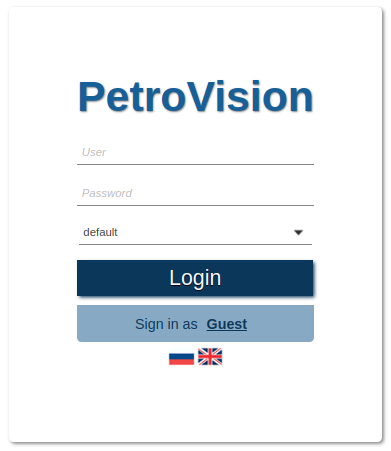 The PetroVision Data Bank has existed since 1995. Over the course of almost three decades, PetroVision has changed many times. In order to stay relevant in the rapidly changing world of information technology, changes have been systematically made to the modules for viewing, loading and quality control of data. The very core of the Databank platform itself has been rewritten more than once.

In accordance with the latest trends in software development, the next version of the application is being actively developed. It combines the actualization of the used functionality, more flexible variability of the visual component and a significant increase in performance.

Such changes are a balanced decision in favor of improving performance in general and the efficiency of client-server interaction. They also allow you to focus on frequently used functionality, making the UI more intuitive, variable and user-friendly. 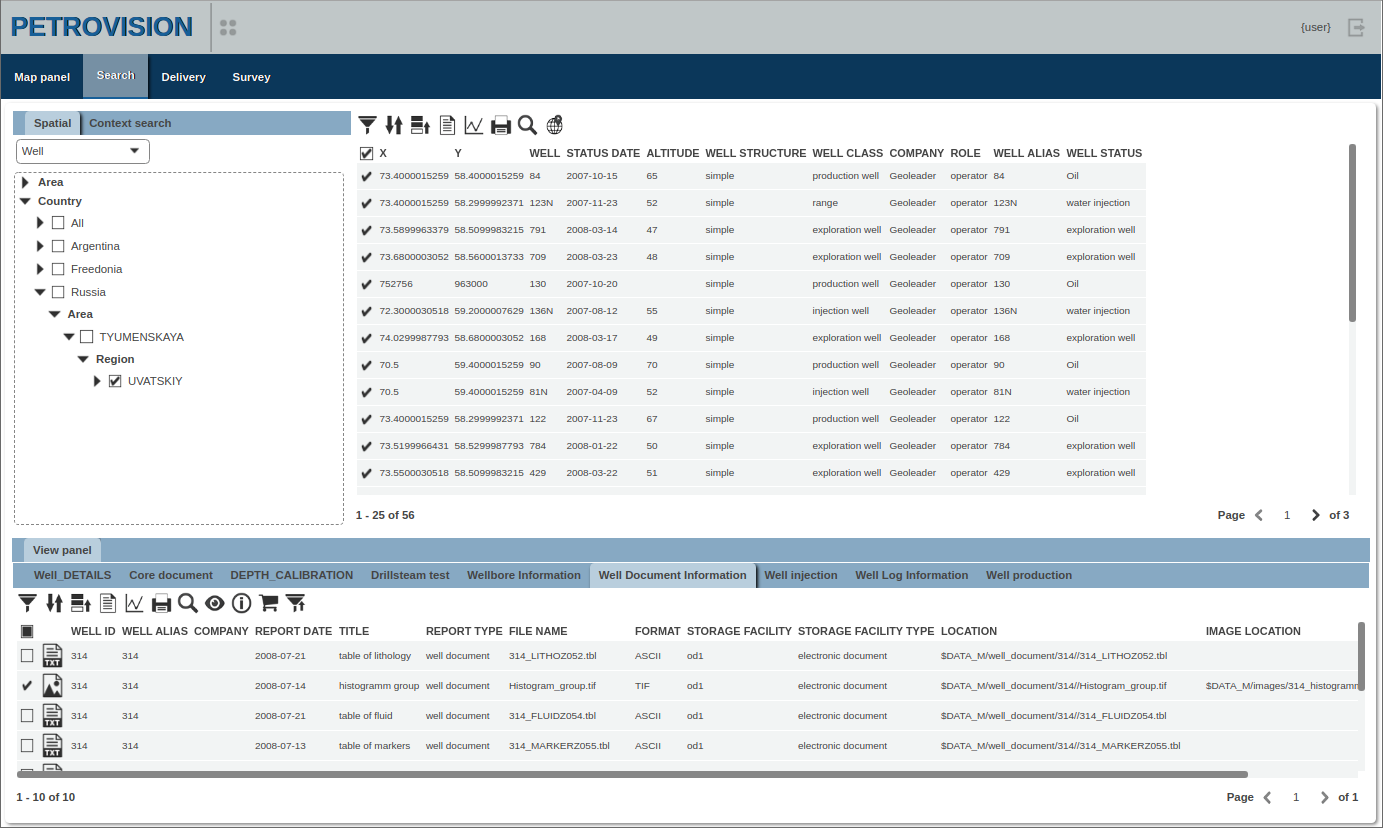 Below are the pros of the solution implemented:

The solution is based on:

The release of the new version of PetroVision is scheduled for the fourth quarter of 2022.